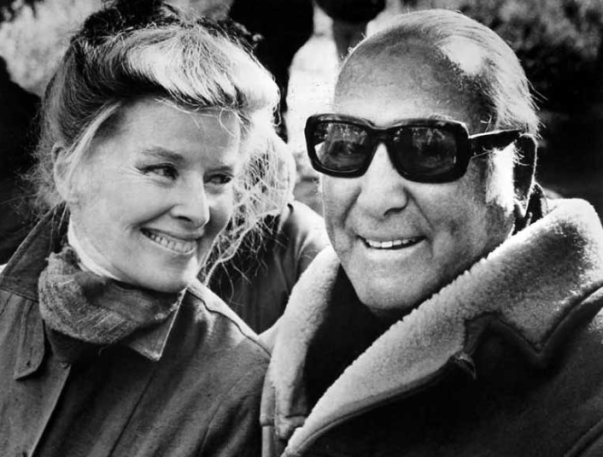 Wallis is best remembered for producing Casablanca (1942), The Adventures of Robin Hood (1938), and True Grit (1969), along with many other major films for Warner Bros. featuring such film stars as Humphrey Bogart, Betty Davis, and Errol Flynn.

Aaron Blum Wolowicz was born October 19, 1898 in Chicago, Illinois, the son of Eva (née Blum) and Jacob Wolowicz,  Ashkenazi Jews from Suwalki region of Poland who changed their surname to Wallis. 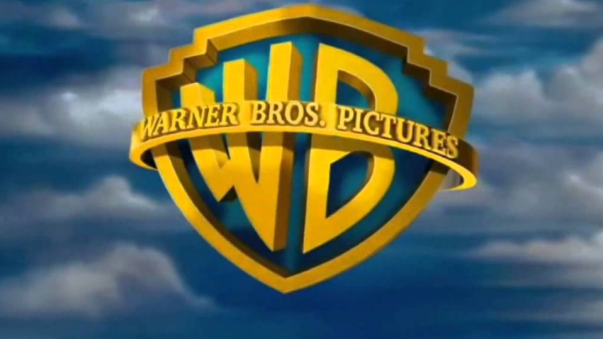 His family moved in 1922 to Los Angeles, California, where he found work as part of the publicity department at Warner Bros in 1923. Within a few years, Wallis became involved in the production end of the business and would eventually become head of production at Warner. In a career that spanned more than 50 years, he was involved with the production of more than 400 feature-length movies.

In addition to the films cited above, Wallis produced such hits as Dark Victory,  The Maltese Falcon, Sergeant York, and Now, Voyager. During the 16th annual Academy Awards, when the award for Best Picture was announced for Casablanca, Wallis got up to accept, but studio head Jack L. Warner rushed up to the stage “with a broad, flashing smile and a look of great self-satisfaction,” Wallis later recalled.

I couldn’t believe it was happening. Casablanca had been my creation; Jack had absolutely nothing to do with it. As the audience gasped, I tried to get out of the row of seats and into the aisle, but the entire Warner family sat blocking me. I had no alternative but to sit down again, humiliated and furious…. Almost forty years later, I still haven’t recovered from the shock.

This incident would lead Wallis to leave Warner Bros. in April. He started to work as an independent producer, enjoying considerable success both commercially and critically. The first screenwriters he hired for his new enterprise were Ayn Rand and Lillian Hellman. Among his financial hits were the Dean Martin and Jerry Lewis comedies, and several of Elvis Presley’s movies.

Wallis  produced True Grit, for which John Wayne won the Academy Award for Best Actor of 1969, and its sequel. After moving to Universal Pictures, he produced Mary, Queen of Scots (starring Vanessa Redgrave and Glenda Jackson), and Anne of the Thousand Days (starring Richard Burton and Canadian-born actress Geneviéve Bujold). He received 16 Academy Awards producer nominations for Best Picture, winning for Casablanca in 1943.

For his consistently high quality of motion picture production, Wallis  was twice honored with the Academy’s Irving G. Thalberg Memorial Award. He was also nominated for seven
Golden Globe awards, twice winning awards for Best Picture. In 1975, he received the Golden Globe Cecil B. DeMille Award for lifetime achievement in motion pictures.

In 1980, Wallis published his autobiography, Starmaker, co- written with Charles Higham.
In the 1930s, Wallis used his investment dollars to develop residential real estate in Sherman Oaks, California. He named one of the streets after himself using his nickname “Hal” and his nick-middle name “Brent.” Halbrent Avenue, Sherman Oaks, CA is the street, and most of the original homes are still standing today. It’s very close to Ventura and Sepulveda Boulevards near the infamous Sherman Oaks Galleria used extensively in
the 1982 movie romp, Fast Times at Ridgemont High.

Wallis was married twice, to actress Louise Fazenda from 1927 until her death in 1962, and to actress Martha Hyer from 1966 until his death in 1986. He had one son with Fazenda,
Brent Wallis.

Wallis died in 1986 from complications with diabetes in Rancho Mirage, California, at the age of 88. News of his passing was not released until after his private memorial service was
completed. U.S. President Ronald W. Reagan (who had worked for Wallis in On the Santa Fe Trail and This Is The Army) sent condolences to the family. Wallis is interred in  crypt at the Great Mausoleum at Forest Lawn Memorial Park Cemetery in Glendale, California.