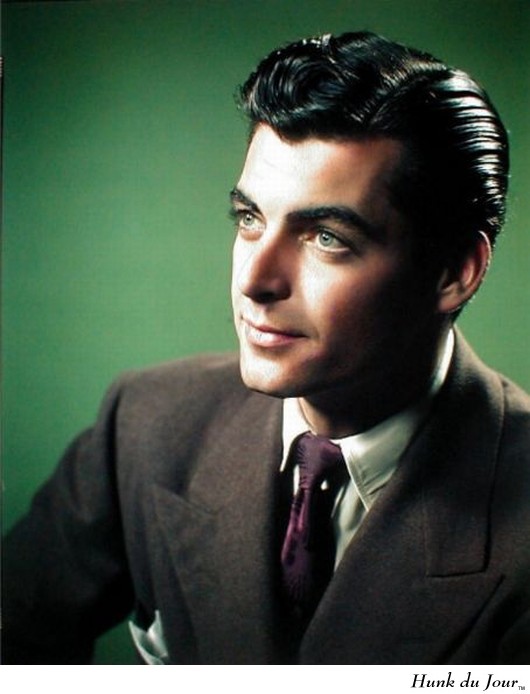 Born Francis Timothy McCown in Los Angeles, California, Calhoun spent his early years in Santa Cruz, California. The son of a professional gambler, he was of Irish and English ancestry. He was only nine months old when his father died; Calhoun’s mother remarried, and he occasionally went by Frank Durgin, using the last name of his stepfather. At age thirteen, he stole a revolver, for which he was sent to the California Youth Authority’s Preston School of Industry reformatory at Ione, California. He escaped while in the adjustment center (jail within the jail). After robbing several jewelry stores, he stole a car and drove it across state lines. This made it a federal offense, and when he was recaptured, he was sentenced to three years in the penitentiary at Springfield, Missouri. After finishing his sentence, he was transferred to San Quentin prison on other charges. He remained there until he was paroled shortly before his twenty-first birthday.

After his release from San Quentin, Calhoun worked at a number of odd jobs. In 1943, while riding horseback in the Hollywood Hills, he met actor Alan Ladd, whose wife was an agent. Susan Carol Ladd landed Calhoun a one-line role in a Laurel and Hardy comedy, The Bullfighters, credited under the name Frank McCown. Shortly afterwards, the Ladds hosted a party attended by David O. Selznick employee Henry Willson, an agent known for his assortment of young, handsome and marginally talented actors to whom he gave new, unusual names. Willson signed McCown to a contract and initially christened him “Troy Donahue”; it was soon changed to “Rory Calhoun.” Willson carefully groomed his new client and taught him the social manners he had never learned in prison.

Calhoun’s first public appearance in the film capital was as Lana Turner’s escort to the premiere of Alfred Hitchcock’s Spellbound (1945), a Selznick production. The glamorous blonde and her handsome companion attracted the paparazzi, and photos appeared in newspapers and fan magazines. Selznick then began loaning his contract player to other studios; subsequently, Calhoun appeared in Adventure Island with Rhonda Fleming, The Red House with Edward G. Robinson, and That Hagen Girl with Shirley Temple.

As Calhoun’s career gained momentum, he next appeared in several westerns, musicals and comedies, including Way of a Gaucho with Gene Tierney, With a Song in My Heart with Susan Hayward, How to Marry a Millionaire (as the love interest of Betty Grable) and River of No Return. The last two films featured Marilyn Monroe.

Willson maintained careful control over his rising star, arranging his social life and ending his engagement to French actress Corinne Calvet. In 1955, Willson disclosed information about Calhoun’s years in prison to Confidential magazine in exchange for the tabloid not printing an exposé about the secret homosexual life of Rock Hudson, another Willson client. The disclosure had no negative effect on Calhoun’s career and only served to solidify his bad boy image.

In 1957, Calhoun formed a production company with Victor Orsatti they named Rorvic to make and star in the films The Hired Gun, The Domino Kid and Apache Territory. In the same year, he co-produced and starred in CBS’s The Texan, a Western series that ran on Monday evenings until 1960. On March 26, 1959, he appeared as himself in the episode “Rory Calhoun, The Texan” on the CBS sitcom December Bride, starring Spring Byington, then in its last season of production. While filming The Texan, Calhoun would continue to produce and write screenplays throughout his career. After The Texan was canceled, he was strongly considered for the lead of James West in The Wild Wild West, but the producers were not impressed with his screen test. Like many American actors, Calhoun also made a variety of films in Europe.

He continued to appear in both television and film throughout the 1970s and 1980s, including Thunder in Carolina, Rawhide, Gilligan’s Island, Hawaii Five-O, Alias Smith and Jones and Starsky and Hutch. In 1982, Calhoun had a regular role on the soap opera Capitol, being persuaded to do it by his family after his regret over turning down a part on Dallas. He stayed with the series until 1987.

His final role was that of grizzled family patriarch and rancher Ernest Tucker in the 1992 film Pure Country.

Calhoun was married twice and had five daughters, three with wife (1948-1970) Lita Baron, one with his second wife (1971-1999, his death), journalist Sue Rhodes and one with actress Vitina Marcus while he was married to Baron.

When Baron sued Calhoun for divorce, she named Betty Grable as one of 79 women he had adulterous relationships with. Calhoun replied to her charge, “Heck, she didn’t even include half of them.”

In 1966, a paternity suit by Vitina Marcus against Calhoun was settled in Los Angeles Superior Court for an undisclosed sum. At the time, he was 43, and she was 28; their daughter, Athena Marcus Calhoun, was 7. Athena went on to become “The World’s Most Beautiful Showgirl” and received a “Key To The City Of Las Vegas” in 1987.

Rory Calhoun died in Burbank, California at the age of 76 from complications resulting from emphysema and diabetes.

The following depicts Rory in photo clips from his numerous movies:

Finally, I must tell my personal memory of the man: I was 12 years old when I won a two-week vacation that I shared with a dozen or more other kids at Rory’s Sespe Valley Ranch north of Ojai. He and his wife, Lita Baron, were wonderful hosts. When Rory showed up, we kids decided to “initiate” him by tossing him into the pool. We weren’t successful, but I ended up in the water. I’d seen his wristwatch and wanted to keep it from getting wet, so I tried to take it off. Mistake. Instantly, I was airborne, hitting the water so hard I got a nosebleed.